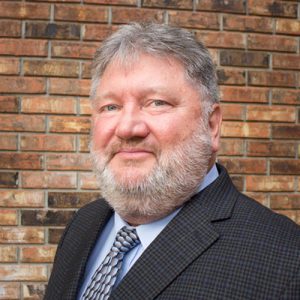 Hands On could not provide this training without the support and assistance from our public and private business partners. State Vocational Rehabilitation and Blind Services Agencies provide the guidance and funding which allows Hands On to offer our unique programs to individuals with disabilities. The Council of State Administrators of Vocational Rehabilitation (CSAVR) conducts the National Employment Team which makes it possible for our programs to expand to cities across the country. Hyatt is a model employer of choice and is committed to the Hands On program and the individuals we serve. While not obligated to offer permanent positions to the graduates, Hyatt Hotels Corporation has hired Hands On trainees across the country.

Click Here to become a Business Partner and help us make a difference!

Rachael did a wonderful job, during her training in 2005 – but there were no positions open at the property where she trained.  So, she took her transferable skills, certificate and newly established confidence and obtained a cook position at the Peabody Hotel near the Orlando Convention Center.  Years later, Hyatt purchased the Peabody and Hands On  Education started training students at the Hyatt Regency Orlando.  Rachael quickly took her Hands On certificate to the Executive Chef and proudly stated “Chef, I am so glad that we have Hands On Students training with us, because I graduated the program years ago at Hyatt Regency Grand Cypress. The newer students look up to Rachael because she gives them HOPE – making them feel like “if she can do it, so can I”.  So, the Student has become the Teacher. Rachael has a career, good pay, and benefits.  But her greatest joy comes from giving back to a program that helped her get her start in an industry that focused on her unique abilities.