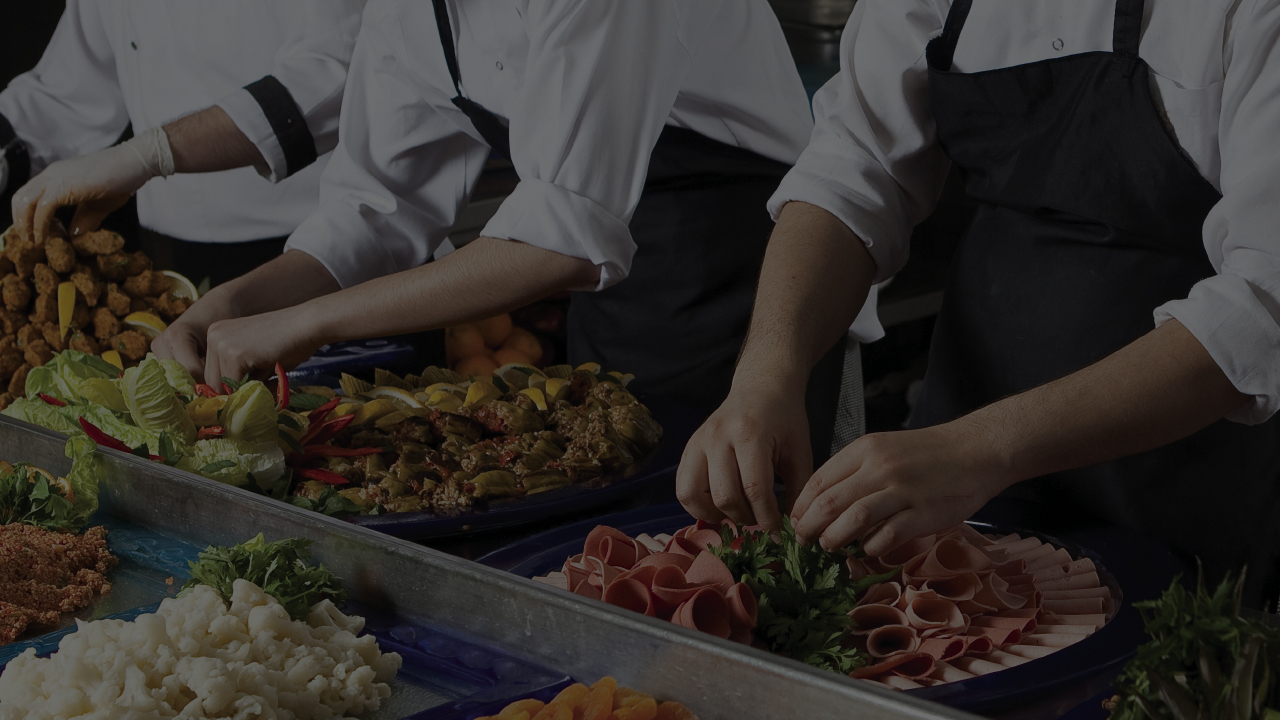 Andrew graduated our program in 2003.  In high school he struggled with test taking, but he loved cooking and had a dream of one day becoming a Chef.  After completing the two weeks at the Grand Hyatt Tampa Bay, he was offered a full-time position.  Two years later, he was offered a new position and left Hyatt to gain some new experience at a local free-standing restaurant.  In 2007 he obtained a position at a Renaissance Hotel and quickly moved up the management ladder.  In 2011 Andrew was promoted to Executive Chef, and has since been transferred / promoted 4 times. At a National Rehabilitation Association Conference in Chicago Andrew assisted Hands On Education as a Keynote Presenter. One of the co-presenters at the conference was a Hyatt VP of Human Resources who remarked, “We are not only happy for you Andrew, but also proud that Hyatt was part of your professional career.